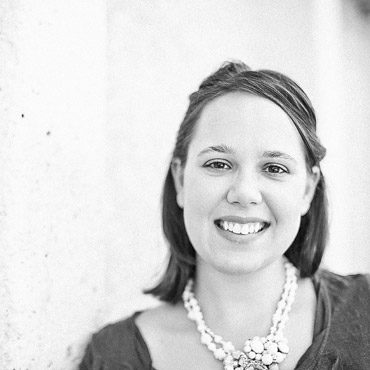 Nicole Black is a left handed calligrapher living in Dallas, Texas.  Nicole earned her Bachelor of Science degrees in Biology and Business from Texas A&M University, and started The Left Handed Calligrapher a few years later in 2007. While much of Nicole’s calligraphy education was self driven (she began studying at age 15), she has also studied under the Chief White House Calligrapher in addition to several other respected individuals in the calligraphy field to grow and formalize her hand. Clearly a modern girl, you can see a contemporary hand with a traditional method in her lettering styles. Her work has been featured in Martha Stewart Weddings, Southern Weddings, The Today Show, Brides and The Knot. She spends most days working in her studio listening to KERA, her local NPR station, and dreaming up her next big adventure.

Designs with calligraphy by Nicole Black